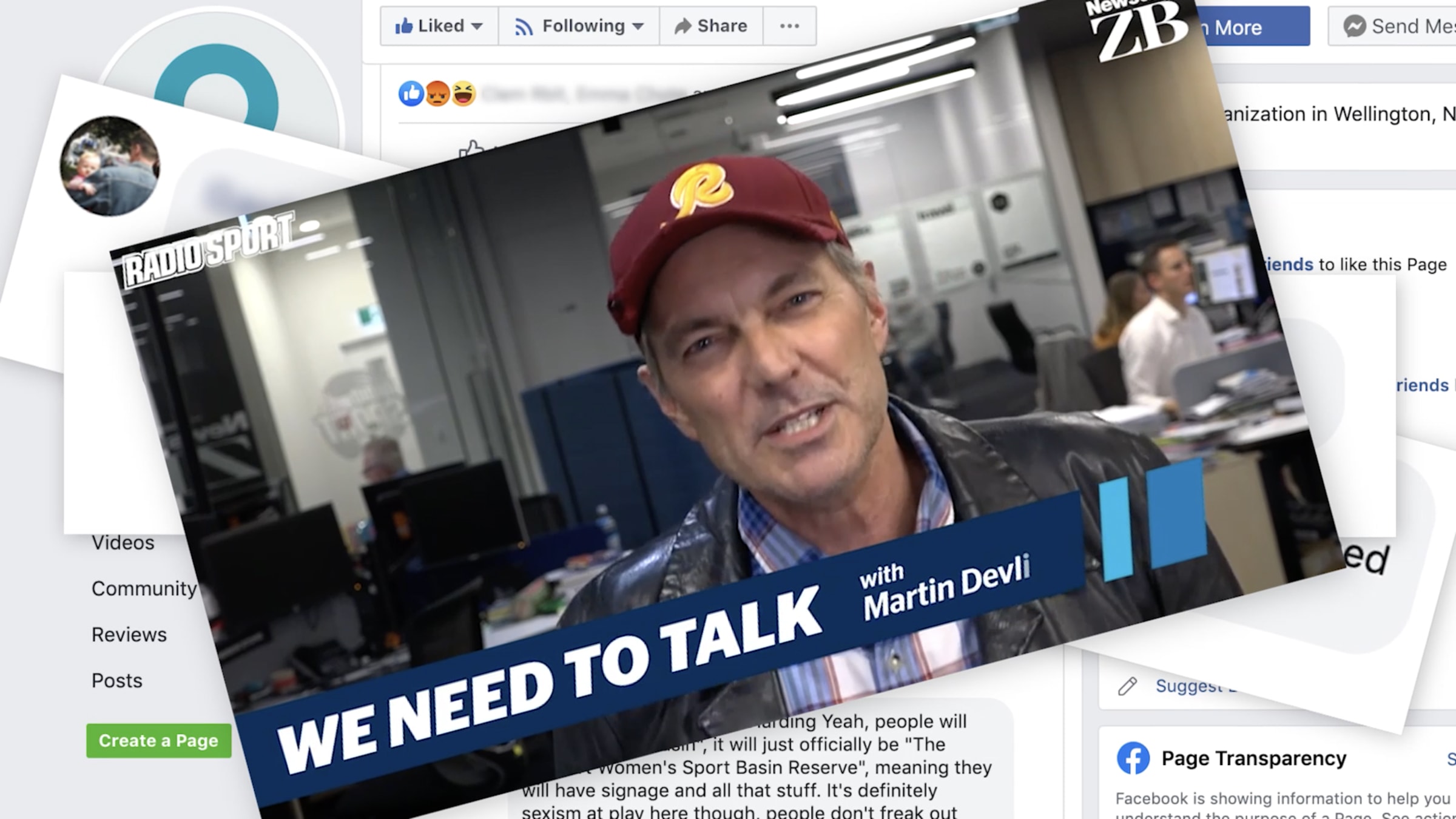 Women's sports coverage in New Zealand is a joke; accounting for just 10% of sports broadcasting and reporting. And female gold medalists, for example, receive the same media coverage as a male Olympian with no medal.

To increase the profile of our female athletes and champion greater media coverage, we wanted to highlight the issue on a scale never seen before, by gaining the naming rights to the Basin Reserve.

PICKED UP THE STORY

WHO ENGAGED THOUGHT THE IDEA WAS RIDICULOUS

The initiative appeared on Newstalk ZB, NZ Herald, Stuff, Seven Sharp and a host of other affiliates. It dominated conversations across Wellington in particular, but also reached as far as the UK.

Professional athletes, ex-Olympians, and the Mayor of Wellington supported the idea and helped drive the conversation. Unsurprisingly, there was heated debate and vibrant conversation over the course of the campaign. Along the way we produced a series of videos to bust the myths talked about in online comments.

Although we didn’t reach our target to rename the Basin, we successfully pulled the issue right into the public sphere. 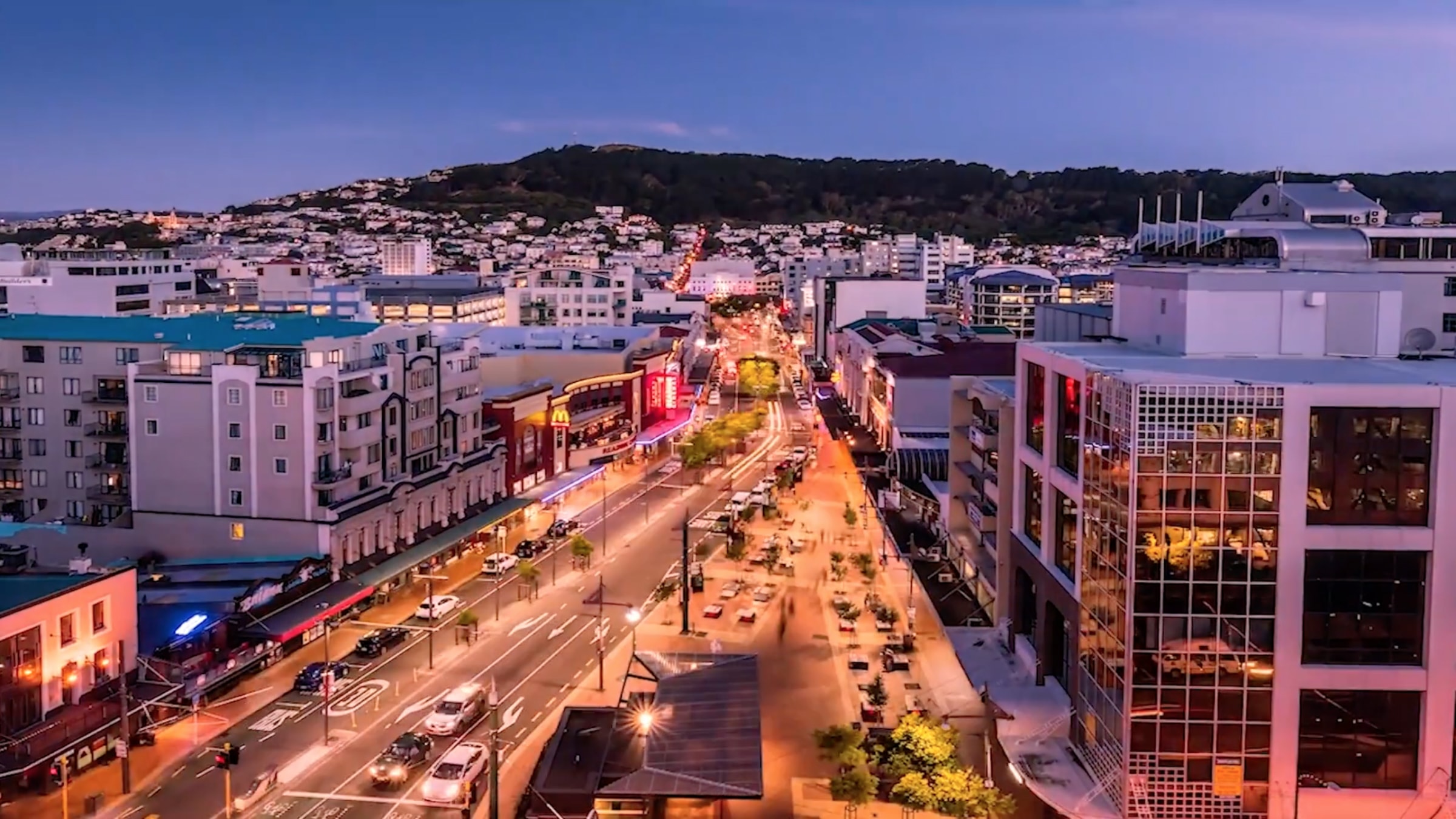