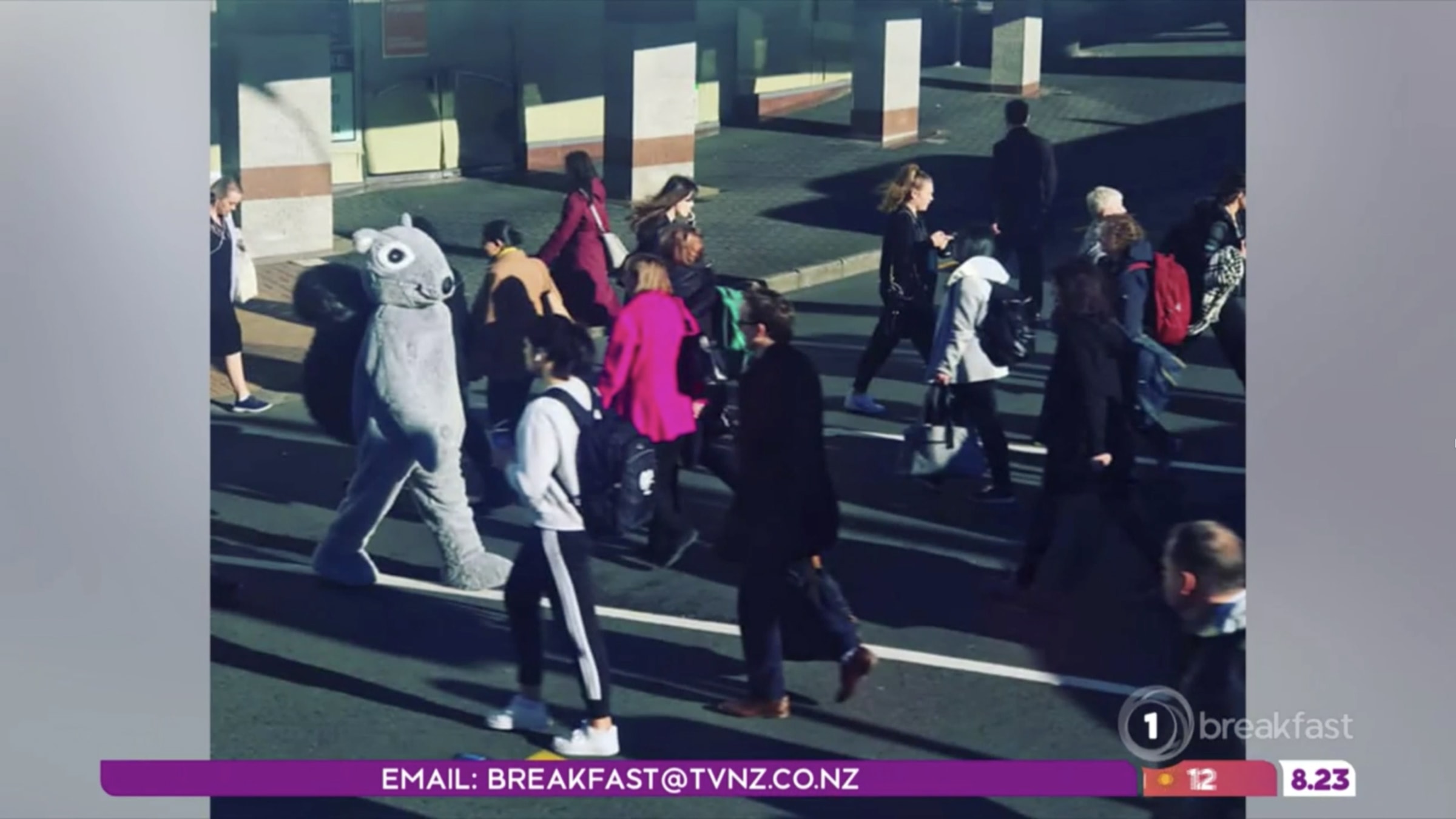 Local peanut butter maker Fix & Fogg has a loyal following in New Zealand. But to ensure the launch of their new Chocolate Hazelnut Butter was a success, they wanted to do something outside of the ordinary. Something people couldn’t ignore.

We jumped at the chance of course, and suggested they stage a break-in at the Fix & Fogg factory. The perpetrator? A six-foot-tall squirrel with a grey complexion.

After security cameras ‘captured’ the break-in, we issued a public plea requesting sightings of the squirrel. Witnesses who shared evidence were rewarded with a jar of F&F’s newest creation.

“EightyOne developed a clever, quirky, humorous campaign that was the perfect tone to launch our new products.”

Luckily this caper had a happy ending. Once the burglar was captured, CEO Roman Jewell saw an opportunity for restorative justice and employed the remorseful squirrel. 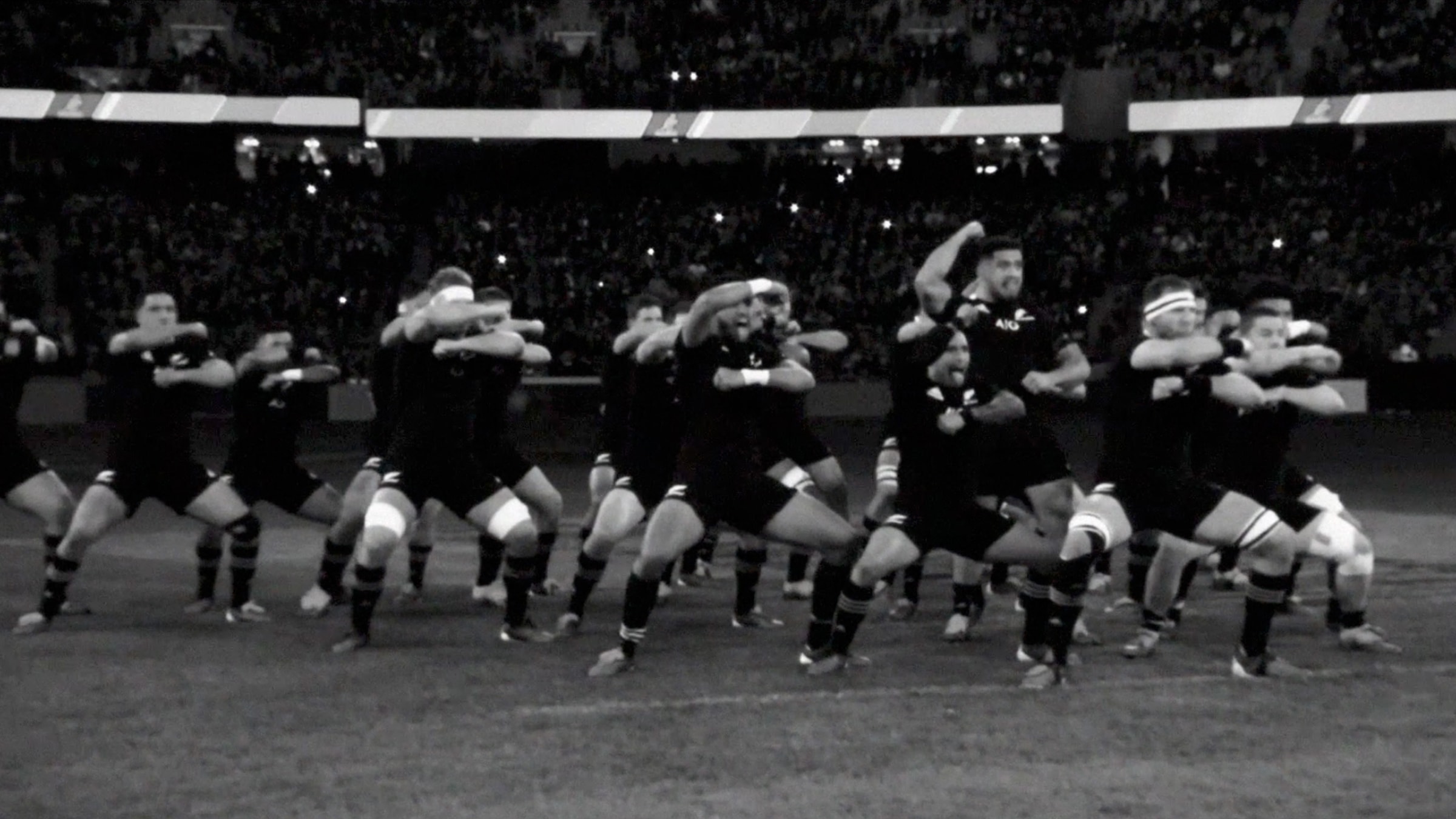